Not all bacteria are bad

What is Clostridium difficile (C.diff)?

Clostridium difficile (klos-TRID-e-um dif-uh-SEEL), also known as C. diff, is a rod shaped bacterium that can be found in people’s intestines. However, its presence alone does not cause disease; it can be found in healthy people – about 3% of adults carry C.diff with no symptoms. 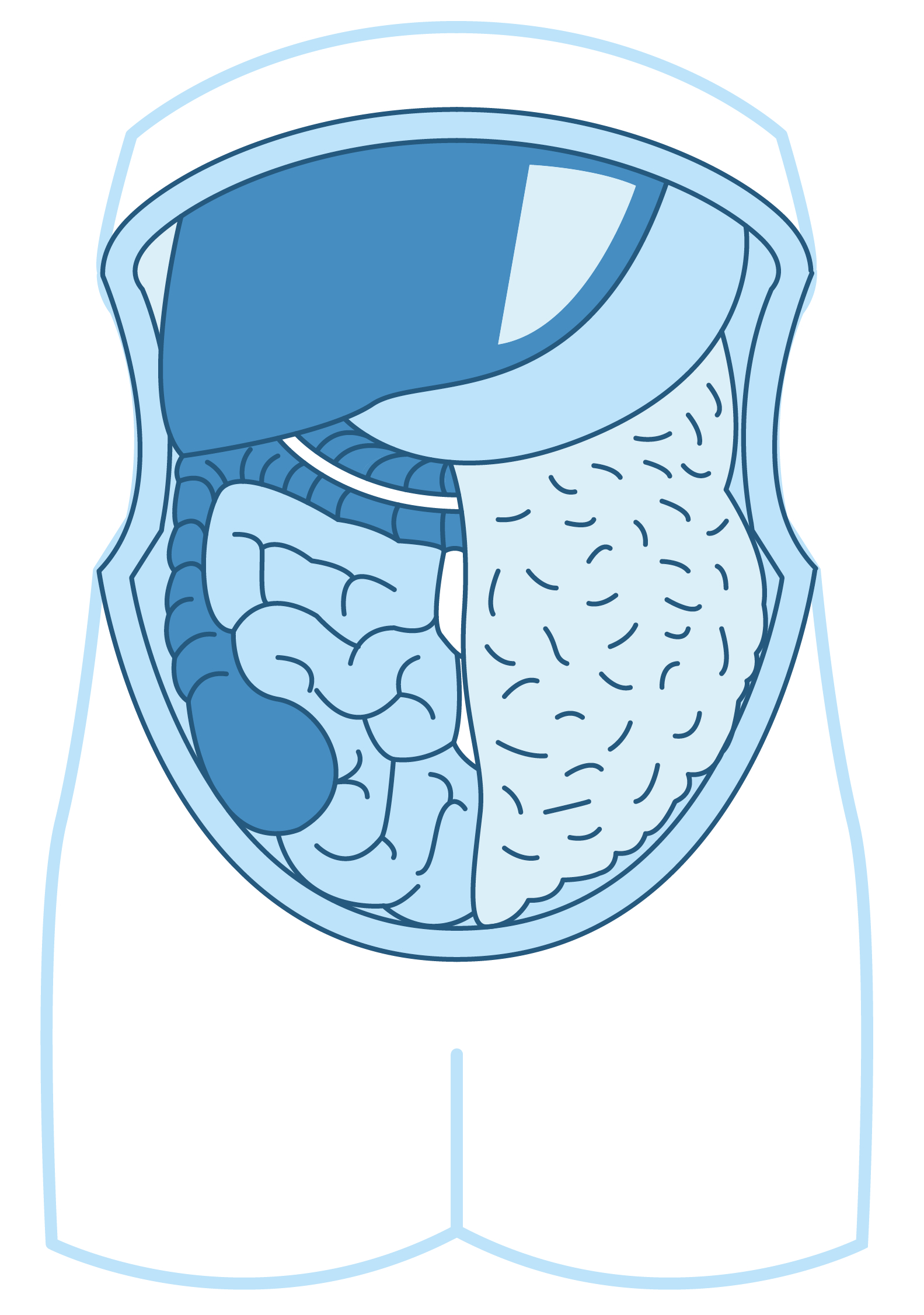 C.diff only causes disease when there is an imbalance between other bacteria in the gut and C.diff. This usually happens by someone taking antibiotics, which allow C.diff to grow to unusually high levels. Because of this, C.diff infection (CDI) is described as a hospital acquired infection (HAI).

CDI results in symptoms such as diarrhea, abdominal pain, and nausea. In severe cases, symptoms may progress to diarrhea as more than 5 times per day. Tragically, CDI has a mortality rate of around 10%. 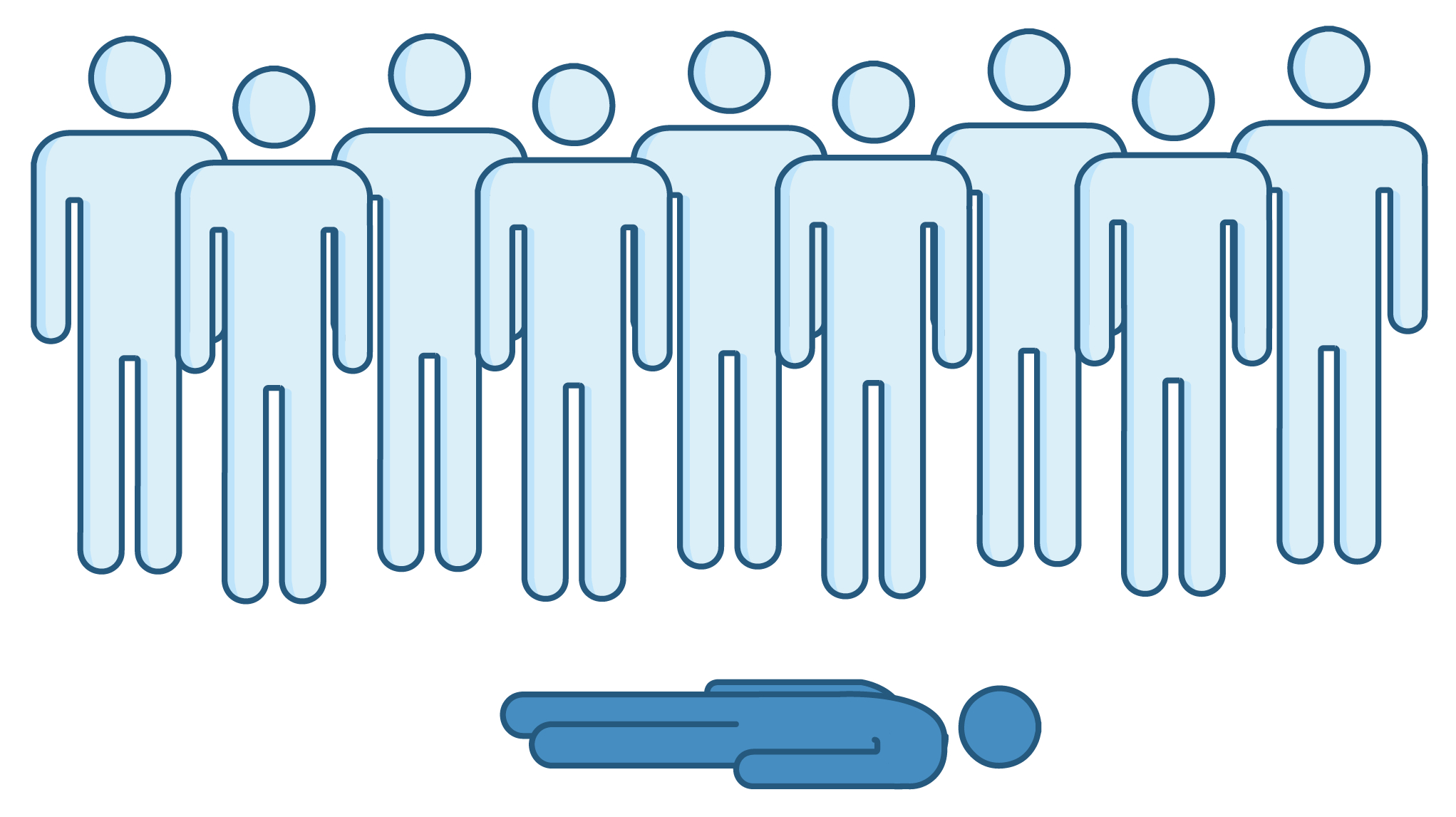 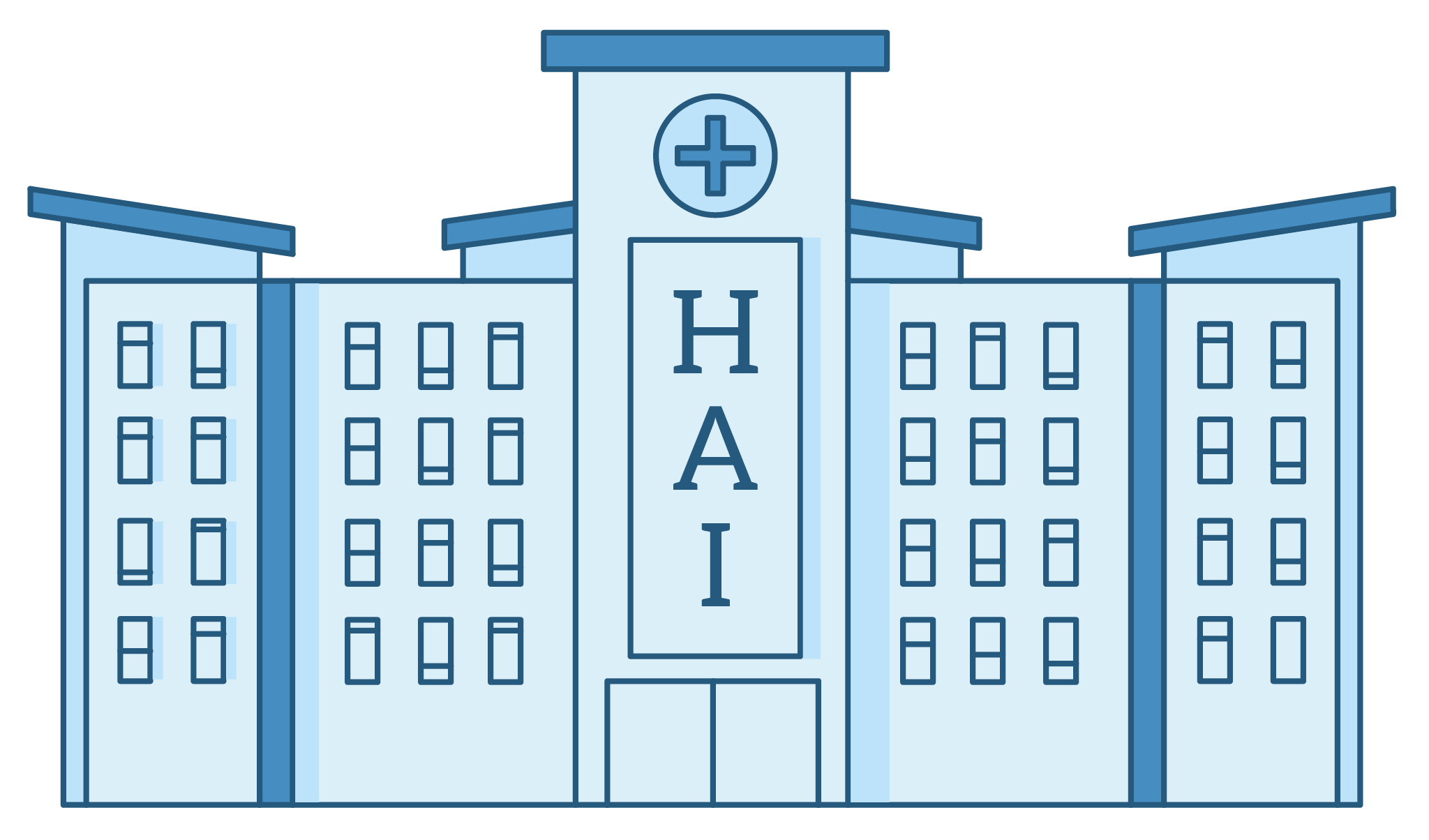 After steady increases over the past decade, the number of CDI related hospital stays appears to have plateaued in recent years. This is likely due to more careful antibiotic prescribing guidelines and national awareness campaigns.

Nonetheless, C.diff infection is a major challenge for hospitals and health care professionals around Europe. In 2014, there were 16,822 reported cases of CDI the UK.

In addition to the tragically high mortality rate, CDI also places a significant financial burden on hospitals and society. A recent systematic review concluded that the cost of C.diff infection in hospital could be as much as £20,000 per person infected, and Public Health England state that the annual burden CDI places on the NHS is around £500 million.

Importantly, CDI is now being increasingly recognised in patients considered to be low risk, and there has also been an increase in the number of CDI cases occurring in the community.

We're not around right now. But you can send us an email and we'll get back to you, asap.